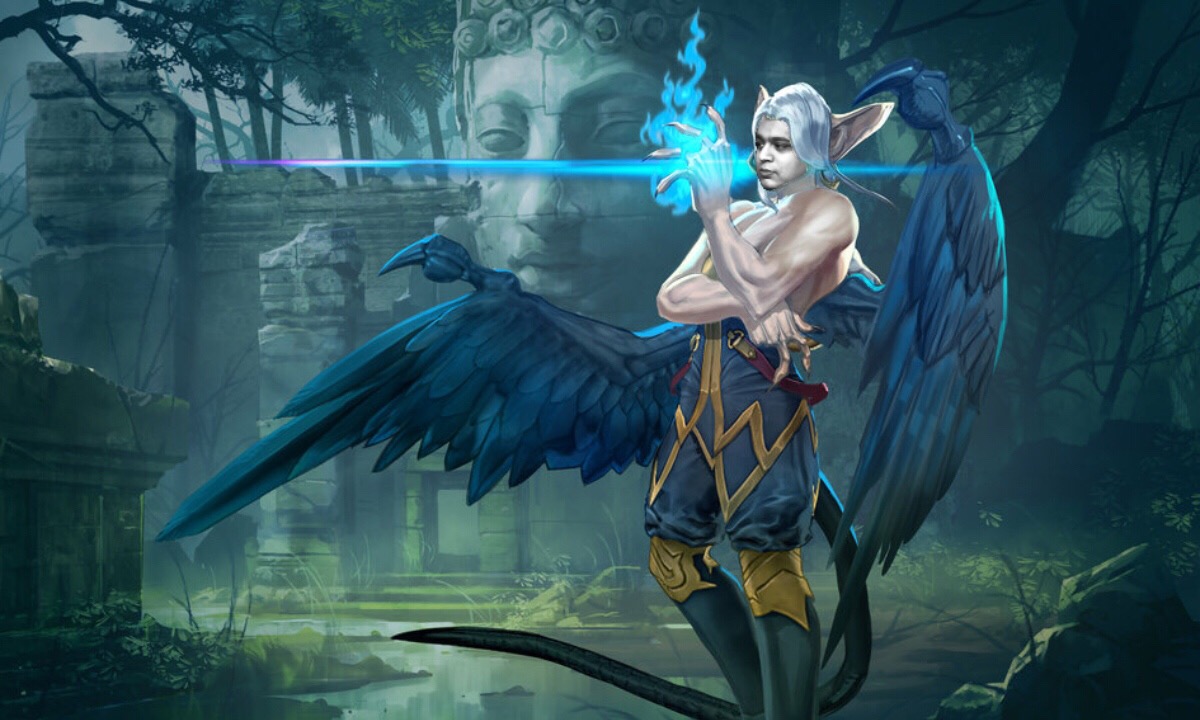 In the past, we have brought you interviews with players, analysts, and even esports owners! To add to this list, we chatted with Nivmett, who has been a part of Super Evil Megacorp for a long time, filling different roles within the company — all directly related to Vainglory’s growth. Take a look into the mind of a developer in our interview with Nivmett, capturing his thoughts on different aspects of Vainglory as well as his hobbies outside of gaming.

Broken Myth (BM): Your role at SEMC includes working with PBE testing and live balance operations. How has your role changed over time, and what are your full responsibilities in your current position?

Nivmett: When I first started at SEMC I was brought on the editorial team. My job was to alter the newsfeed. Shortly after I was asked to join QA. They needed to someone who saw the game from a higher tier perspective and understood what was happening under the hood. Eventually I was moved to the PBE to help collect feedback and balance the game, and a time after that I was given the reins for live balancing. I would never be able to do my job though without such amazing people like Nightwalker and the PBE testers.

BM: Each update brings new features, improvements, and changes to Vainglory; some more than others. Which update has been the most exciting to beta test?

Nivmett: 3.0 of course. The addition of 5V5 was a lot of work but none were as exciting. The amount of effort and love that went into making 5V5 was like nothing I had ever seen before.

BM: The game meta shifts each week, prompting the live balance team to enact changes restoring stability. What is the process to decide on the balance changes that players are greeted with?

Nivmett: This one gets a little tricky as there are numerous factors that go into balance. For basics there is win rate, player frustration, ban/pick rates and ripple effects. To elaborate on this, every change has a ripple effect. Most are small, but some effect and touch many heroes or even entire parts of the game. For example, if I buffed Tension Bow, those who utilize it best suddenly become more popular as well as increase in win rate, while the inverse effect happens to those who don’t or are weak against it. Sometimes people ask why I changed something, but if something is being altered it’s almost always due to a ripple effect or one of the reasons above.

The process tends to start 5-7 days after the patch has dropped, which allows win rates to stabilize. From there we break down what is strong or weak and pitch ideas on what should change. At this time I tend to also make a “web,” which is like a map of what will affect what of the changes we are making. We do this until we have our “first draft.” This then goes to PBE for testing and feedback. From there we alter this set of changes based on feedback and results from the PBE until you [the players] have the balance changes at the start of the patch.

BM: Which hero has provided the toughest challenge in terms of balancing?

Nivmett: I would definitely say Malene. She has so many tools in her kit, it makes her a particular challenge compared to other heroes. Though, I will admit she is so much fun to play.

BM: The designers and artists are constantly working in tandem to deliver fresh content. What is your personal favorite hero & skin and why?

Nivmett: Oh man… I’m not sure, there are so many. Taka, Alpha and Tony are probably my favorites right now. I find their characters, kits, feel, and lore utterly awesome and fun to play. Skin? I would have to choose Reim’s Legendary Skin or Ardan’s Legendary Skin. Their effects and look are just SO cool.

BM: You are one of the most active developers on Twitter — that is greatly appreciated throughout the community. What drives you to keep up this interaction, even with the negativity that can surround the game at times?

Nivmett: Vainglory means a LOT to me. It’s more than a game. It’s my job, my community and my pastime all in one. If something is wrong the players will know because this is their game. Their voices and feedback help shape the game more than they know. I will say sometimes the negativity can get to me, but one of the big things that makes me SO happy and helps me a lot is when someone tells me how much they love the game or patch. The feeling of someone loving and enjoying the thing you have been working so hard on and pouring your heart into… well, there is no feeling like it.

BM: From player to developer, you’ve been involved in Vainglory since the early days. What is your favorite memory within the community?

Nivmett: Probably the 6 way streams I used to do with the ShinKaigan. They are some of my oldest friends and just thinking about it brings a smile to my face every time.

BM: What is your favorite part about working for a smaller startup company like SEMC?

Nivmett: There are a lot of chances to be creative and express yourself in different ways. Everyone’s feedback is taken and considered, but best of all, it’s working alongside such amazing talent. Many I have the honor of calling my friends.

BM: What were some of your inspirations for getting into game development?

Nivmett: My first memory as a child is watching my father play the Legend of Zelda for NES. Video games has been core part of me for as long as I can remember. When offered the position and the chance to help give players the same feelings I had growing up, I couldn’t refuse.

BM: What are some of the hobbies you enjoy outside of gaming?

Nivmett: I am a HUGE card/board game player and anime fan. I love the depth of strategy that many TCGs (Table Top Games) have. The laughs you have while playing around a table with friends is a similar feeling I have to playing with friends in Vainglory. As for anime I am a sucker for Hero/Epic type animes. My favorites are Gurren Lagann and My Hero Academia. Any anime which involves a “hero” powering through against all odds always gets me hyped!

Nivmett is one of the most recognizable names at SEMC. He is extremely active within the community and is an integral part to the success of Vainglory. If there was only one thing that I hope all readers take away from this interview: Nivmett is Love … Nivmett is Life!