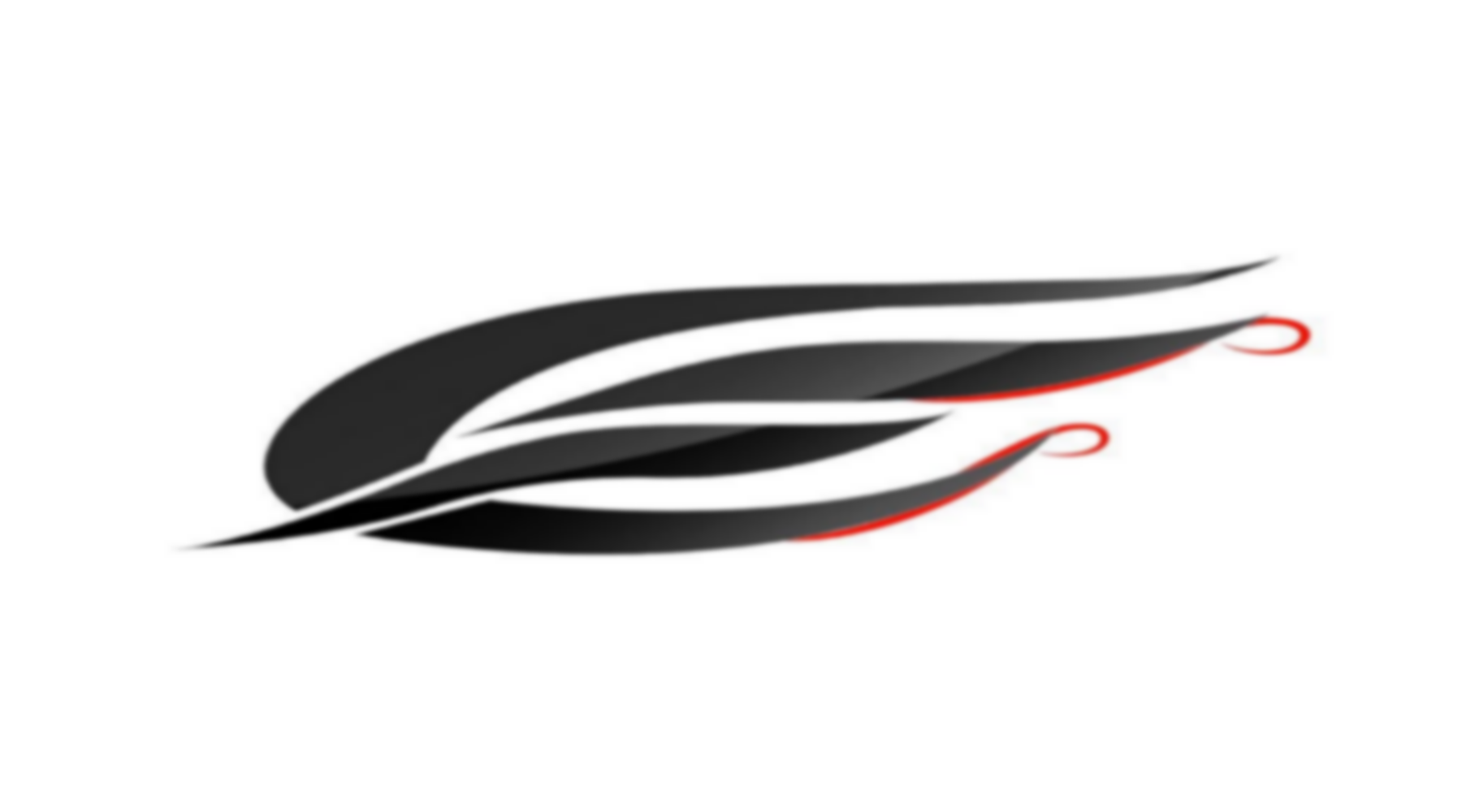 As the Challenger Battles rapidly approach this weekend, several teams are looking to fight their way into the Vainglory 8. Fluffy Chickens is one of these teams, set to face Denial eSports. We sat down to discuss their run in the VGL Challenger Series, their hopes for the future and expectations for the coming matches.

Fluffy Chickens came in as the first seed for the event, but despite placing third achieved their goals. “It was kinda a bad feeling at the beginning,” Ryuren, Fluffy Chicken’s Captain, noted. “I was expecting that we were going to finish in first place. But then I felt [happy] because I knew we still had that chance to get into the Vainglory 8.”

Ryuren unfortunately had WiFi issues during their game with Late Cobras, which forced them into the loser’s bracket. “The second game was close but obviously not with a main roster which lead to few issues,” said AeOn, Fluffy Chicken’s Jungler. lloH4uK also commented, “The second game we played with a substitute player but I don’t think it was a reason of a loss – we just weren’t able to execute our comp in the way it supposed to be executed, and fairly lost.”

While sporting their full roster against Lemon and Lime, they still couldn’t take the win. “It was just bad gameplay and drafts,” AeOn told us. lloH4uK was quick to agree saying, “I take all the fault for that loss. We lost mostly due to my misplays and mistakes.”

Fluffy Chickens also has serious goals for if they win the Challenger Battles and make the Vainglory 8. “Our first goal is just remaining in the top 5. Long term, we want to improve and hit the top three so we can face North American teams,” AeOn said.

lloH4uK also discussed personal and team goals, “First of all I was to improve as a player, and I want my team to improve as well,” he told us. “The Vainglory 8 is a great place to get experience and knowledge from other teams. It would also be cool to face my previous team, SK Gaming, on the fold!”

As the matches approach, Fluffy Chickens will face their opponents unafraid. “We know it will be a challenge for us, but we can put everything together and get this spot,” lloH4uK told us. “We didn’t personally have a team we prefered to face, we know our opponents, we will prepare for them, and we hopefully will show out best.”

Be sure not to miss the Challenger Battles this weekend! Matches will begin at 9 AM PDT and will be streamed on the official Vainglory Twitch channel. Want a full breakdown of the Challenger Battles in Europe? Check out our in-depth coverage. Do you think Fluffy Chickens will join the European Vainglory 8? Tell us in the comments below, and stay tuned to Broken Myth for future Vainglory Esports coverage!