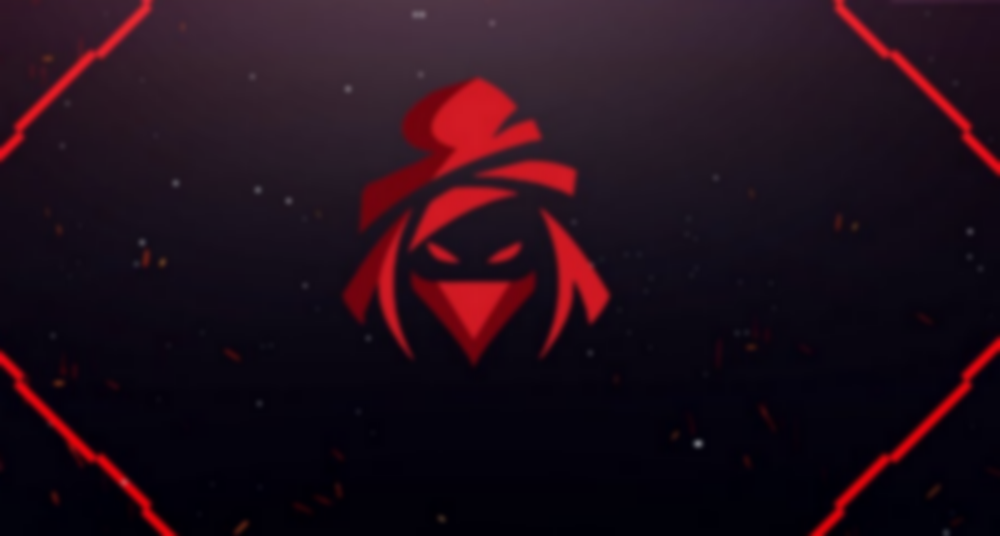 THN Envy: the Spanish wonders that recently surprised many in the VGL Challenger series. They came in as an unseeded team and spread shock when they came close to taking out the third seed, VVaves. This gained Envy many fans, and viewers rallied behind them expecting the team to make it to the finals. We were able to sit down with THN Envy and talk to its players about their run in the VGL Challenger series and their hopes for the future.

“It was a surprise that so many people were supporting us.” Israel137, the Jungler for THN Envy told me, and team manager Sixs agreed. “Personally I was very surprised for all the support coming from the people. They didn’t know us really from only the solo queues and ranked matches.”

While Envy’s match against VVaves put them on the map, it unfortunately began the beginning of their run in the loser’s bracket. While this might deter other teams, it inspired THN Envy to fight back even harder. “I think we were convinced that if we could play that good, we could advance through more rounds,” said Dorkas, Captain for THN Envy. Israel137 agreed adding, “After we saw how great we could be facing VVaves we knew we could beat other teams and that helped motivate us to face the loser’s bracket.”

From there, THN Envy was able to take wins against Holy JoKeRs, Element Team Ice, and 15th seed Team Ambition. Following those matches came Team Queso, a fellow team from Spain seeded 7th, and things started to go wrong. It all began after iamfreelo jokingly sold his items after losing game one before the final screen. “I didn’t know that I couldn’t sell items after first match and we got a warning,” he told us. “It meant we could have got disqualified possibly and it made us lose concentration.”

From there, the commentators noted how the drafts from THN Envy were weak, and Six admitted they weren’t playing to their full potential. “The 2nd and 3nd draft was very bad because we were not confident enough with some heroes and compositions specially with the supports that we chose during the series. Dorkas is a very good support playing tanks but healers and offensive supports is not that good for him. We played a style we weren’t used to playing and it showed.”

The VGL Challenger series may be out of their grasp this time, but THN Envy keeps driving forward. “We will be more prepared and we will learn from our mistakes,” Israel137 said. “In the next Split of the VGL our goal is no less than to reach the finals. This Split helped us to see what we can achieve and we will strive to achieve it.”

Sixs agreed adding, “After seeing all the support from the people we are working even harder than before, I think that everyone will be more surprised in this second split. We are a very new team in Europe but with tons of preparation and training hours we can win it all.”

THN Envy will have the opportunity to continue their training in the National League. Ran by G2G, the league consists of mostly Spanish teams and serves as an excellent way to train during the VGL Challenger Series and as a proving grounds for teams. Team Queso is expected to join the league, so expect a fateful rematch with THN Envy in the near future.

When asked for one last comment for the readers, Sixs provided this, “As manager and coach of THN Envy, I would like to tell you all that if a player has a competitive attitude, is self-critical and searches for help, that player can be a talent in Vainglory. THN Envy we strive for that attitude, not being toxic, having a training plan, being as a professional org without the support of a real one. We want to improve as a team, and to reach that we have to stay together. The best competitive teams in esports are the ones who always stay together like a family. The THN Envy of the Split 1 won’t be the same kittens that we were, but lions come Split 2. Watch for us.”