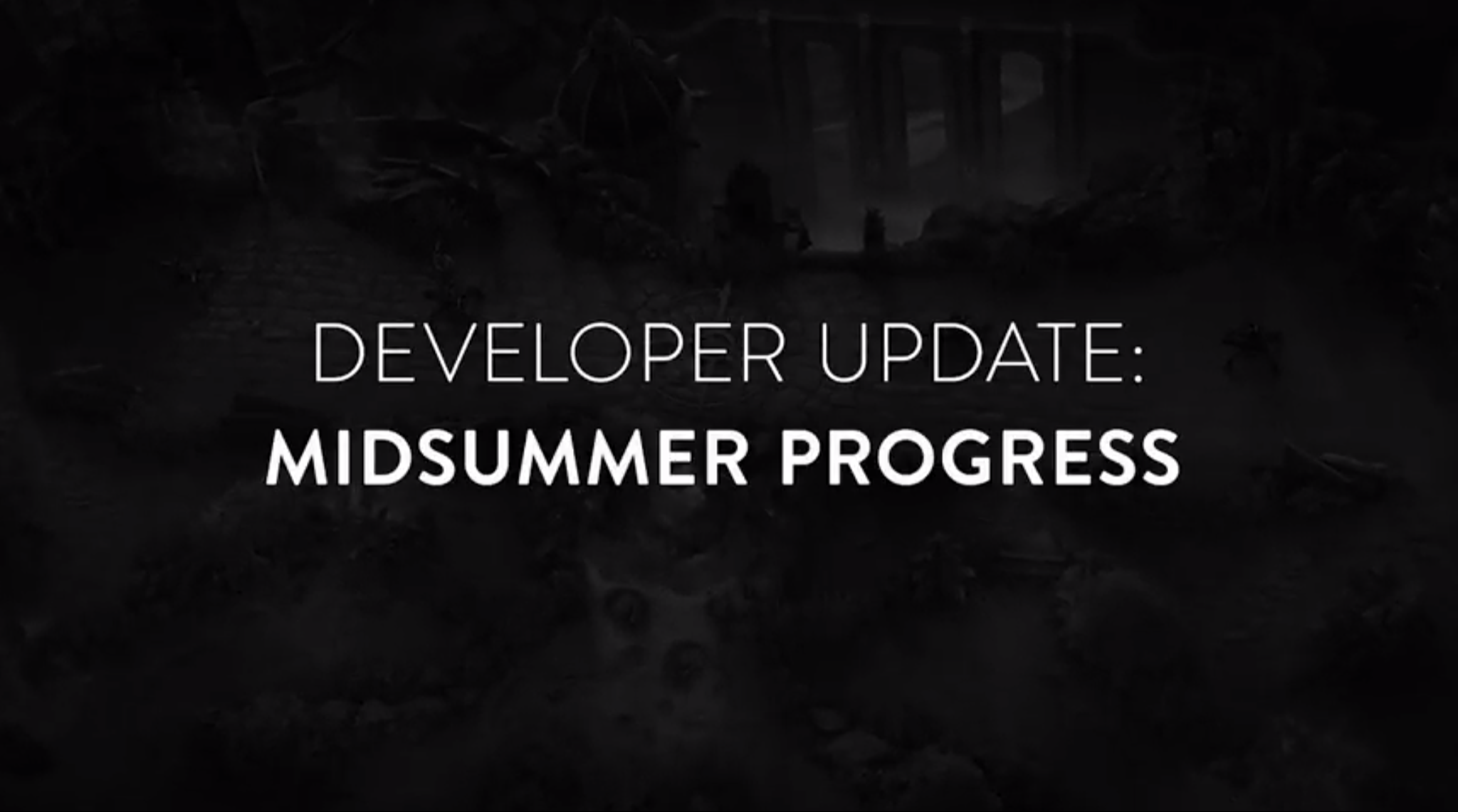 In the fourth edition of the Vainglory Developer Update series, Playoffbeard provided a look at the current state of Vainglory, as well as insight into the ongoing development progress and plans for the future.

While pushing BRAWL modes and Talents out the door and onto player devices was a major goal and accomplishment, SEMC admits that their focus on BRAWL modes and Talents has caused them to overlook problems elsewhere – problems that they’ve identified through overwhelming community feedback. As a result of this feedback, SEMC is scrapping their former plans for the 2.7 update, pushing back the planned release date in favor of focusing on the issues highlighted by the community. In essence, 2.7 will be a giant quality-of-life patch to ensure everything is running “buttery smooth” and without problems. The updates originally intended for 2.7 will likely be included in later patches.

The areas SEMC intends to address are:

Playoffbeard then discussed the steps that have been and will be taken to address these concerns. To start, SEMC has released patch 2.6, an optional update that fixes framerates in BRAWL modes for struggling devices.

Arguably the biggest news delivered in the Midsummer Developer Update was the Talents economy. The goal of Talents and the Glory-based Talents economy was to ensure that Talent acquisition and progression were accessible to everyone. However, due to high Glory costs, players were hitting a brick wall at relatively low upgrade levels. Following public outcry, SEMC has decided to ensure the Talents economy will be more affordable for players. In addition, “If you spent Glory to upgrade a talent, we [SEMC] will refund you 100% of the difference between the old price and the much lower new price.” SEMC hopes the cost reductions make talents more accessible to players, and therefore, ensure BRAWL modes are more fun. Additionally, SEMC intends to review Talents on a Talent-by-Talent basis as part of Update 2.7. These improvements entail both balance updates and design overhaul to once again bring about more exciting gameplay in BRAWL modes. Finally, Playoffbeard provided a progress update on Vainglory’s 5V5 game mode. SEMC continues to iterate on map shape and layout. ChainSAW’s team has been spending a lot of time on art design for map, objectives, jungle camps, etc. SEMC intends to continue documenting the 5V5 development process from concept through completion, bringing players into the evolution of the game mode through tweets, videos, and developer interviews. The transparency and community interactions will keep players involved in 5V5 game mode progress while providing SEMC with real-time public feedback. While the news that the recent patch had so many issues that SEMC is altering its planned update timeline to address problems is potentially concerning, I commend SEMC for their transparency and rapid response to community feedback. Additionally, focusing on quality-of-life to ensure “buttery-smoothness” prior to shaking things up again with the release of 5V5 seems like a wise decision.

Casual players should be excited for game stability and latency improvements, and – of course – for cheaper Talents and upgrades with more in-game impact. SEMC’s commitment to BRAWL modes is proof of their dedication to the casual side of Vainglory.

Beyond the positive day-to-day implications of improved stability and fewer pain points, there are additional implications of the delay to the planned updates – especially as they pertain to competitive play. WIth SEMC’s attention focused elsewhere, large balance changes to the standard game mode or new hero or item additions are unlikely. The implication to professional players in the VG8 and Challenger tournaments is that the current meta will likely remain through the majority of Split 2 of the Summer Season. On the plus side, this gives players time to hone their skills on the current S-rank heroes – and to spend some downtime broadening their hero pool. The downside of an extended meta is that it advantages teams who have players that excel within the meta. Given the apparent strength of several heroes (Baron, Grace, and Grumpjaw come to mind), it’s likely that the next several weeks of competitive draft will feel incredibly boring and repetitive – unless a team uncovers a new “OP comp” that forces teams to shake up their rote picks and bans.

Codes of the Fold: The Unwritten Laws of Vainglory