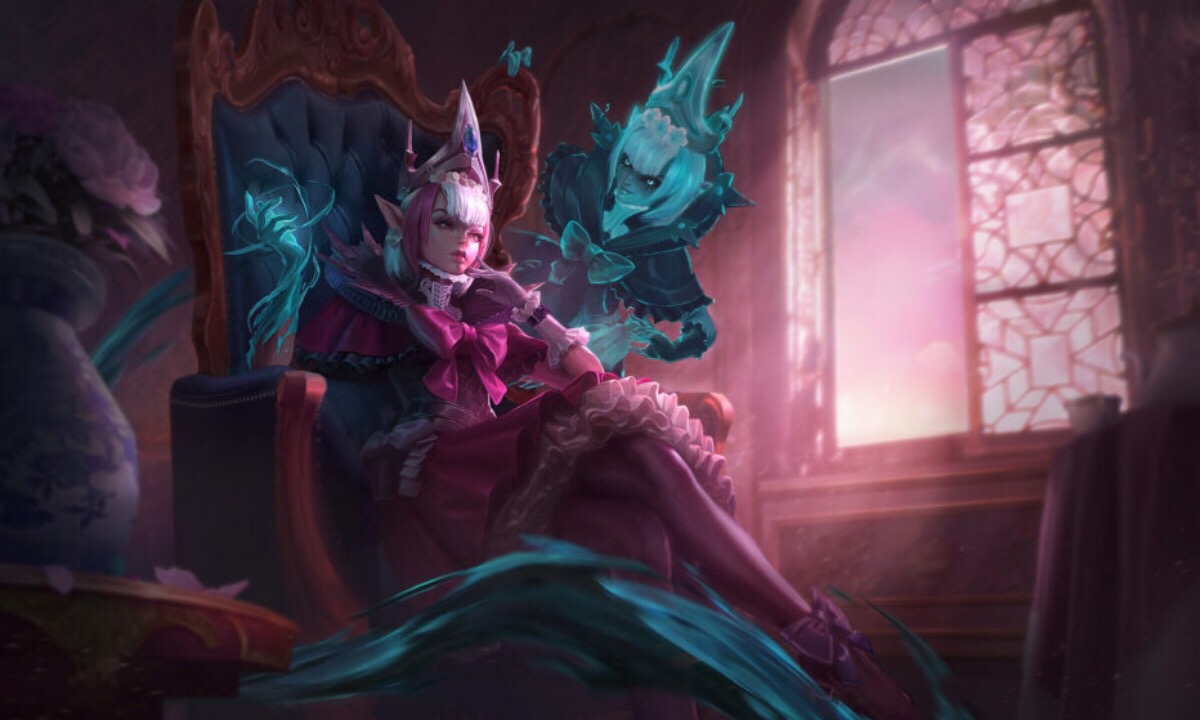 Two years after being mentioned in lore, Malene is the most anticipated hero to arrive in Vainglory (sorry, Corpus). To ensure her debut feels special, Malene breaks previous standards, boasting her ultimate at level 1 and five total abilities. Broken Myth is here with an early look at Malene’s abilities, talents, and best builds for an easy time transforming into the Update 3.2 meta.

In the early game, Malene is vulnerable to incoming ganks and poke damage. She plays best in the mid lane as a hyper crystal carry where her team captain can quickly rotate to and from, but can also flex into the top lane. Before transforming, know what you want to accomplish in the seconds thereafter while you’re locked into your next form. Familiarize yourself with each form’s different crowd control and DPS scaling to maximize your damage output in the midst of a fight. Mobile enemies can pounce onto Malene if she is not kiting effectively, so position yourself in the backline before they spot an opportunity to take you down. Let’s break down Malene’s abilities.

Light Form — Royal Amnesty: Malene instantly imbues herself with light, granting herself a barrier and a burst of movement speed for 3 seconds.

Shadow Form — Wicked Escapade: Malene instantly becomes a trail of shadows for 1.5 seconds, becoming invulnerable and slowing enemies she passes through. When this effect ends, enemies near her original location receive a burst of damage.

Malene switches between Light Form and Shadow Form, swapping abilities and gaining an empowerment on her next basic attack based on which form she switches into.

Royal Amnesty (Light B) will also apply to nearby allies and deal damage around shielded targets upon expiration. Level 1 stats:

Below are the three recommended builds SEMC has curated for Malene. For more information on situational items for carries, visit our complete breakdown. Be sure to check our top hero builds page soon for Broken Myth’s Malene hero guide!

Deal heavy damage from the backline without putting yourself at risk.
(High Damage, Low Defense)

Unleash true terror and put your enemies in their place.
(Massive Damage, No Defense)

Help your allies, but make sure they don’t get the wrong idea.
(High Utility, Moderate Defense)

The Update 3.2 activation day is currently unknown, but is hoped to release sometime next week with no downtime. If you have any questions about Vainglory’s newest hero Malene, ask away in the comments below, and we’d be happy to answer them!