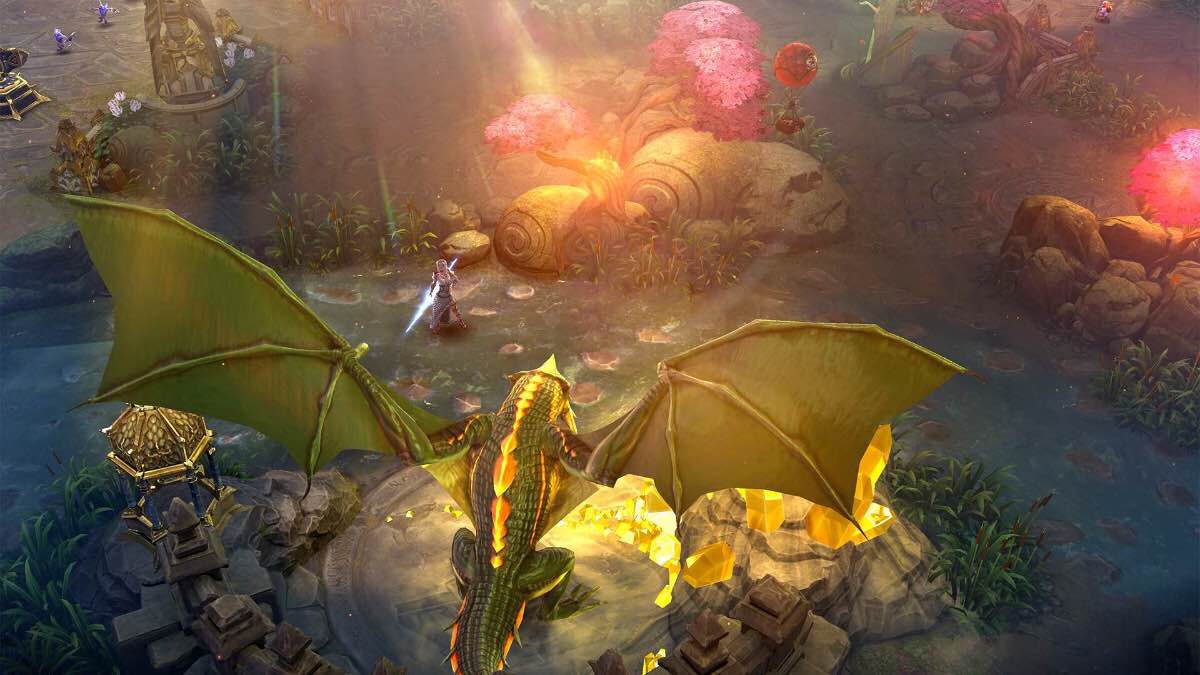 This week in Vainglory News, we have the global launch of 5V5 with Vainglory Update 3.0, an unfortunate departure from the competitive scene, the new Vox On Ice skin, the 2018 Red Lantern event, and more videos breaking down new game mechanics. Read on to see what you’ve missed this past week in Vainglory News!

The moment we’ve all been waiting for is here! Update 3.0 has released with the global launch of Vainglory 5V5 among balance changes and new skins to add to your collection. The update notes were split into two posts. The first covers Vainglory 5V5 in its entirety, and the second highlights a slew of hero and item changes to balance out the strong and weak links.

Cloud9 has announced that they will be disbanding their Vainglory team composed of Gabriel Oldskool Villamariona, Joseph iLoveJoseph Samano, Gabe gabevizzle Villarin, and Anthony R3cKeD McGowan. This came as a shock to everyone seeing that Cloud9 was one of the most successful esports teams across the globe. The players are now free agents and likely to be picked up by another top contender. The new Legendary Vox On Ice skin brings Vox’s grace to Sovereign’s Rise (and the Halcyon Fold) as a figure skater in the Worldwide Winter Championships in Trostan. With all new visual appearances and animations, this skin is a must have for music lovers and general foe slayers.

You can enlist yourself for this year’s Red Lantern event by simply tapping a button in the MARKET page in-game, starting February 15th at 4PM PST. Doing so will immediately earn you 100 Glory and randomly place you in one of two groups: The Infernal Dragons, led by the fiery take-no-prisoners assassin, ‘Red Lantern’ Reza, or the Lucky Aces, whose raid boss is the gun-slinging sheriff, ‘Red Lantern’ Gwen. Earn as much fame as possible for your team before February 22nd — the winning team’s members well receive a random unowned skin. Members of the losing team needn’t feel too bad, since they will be getting a random unowned blueprint. You can earn event fame by playing Vainglory 5V5 matches. Wearing any of these skins earns your team extra fame:

SEMC has put together three more 5V5 Academy videos to get you up to speed with the new mode and systems. We recommend watching them to stay informed!