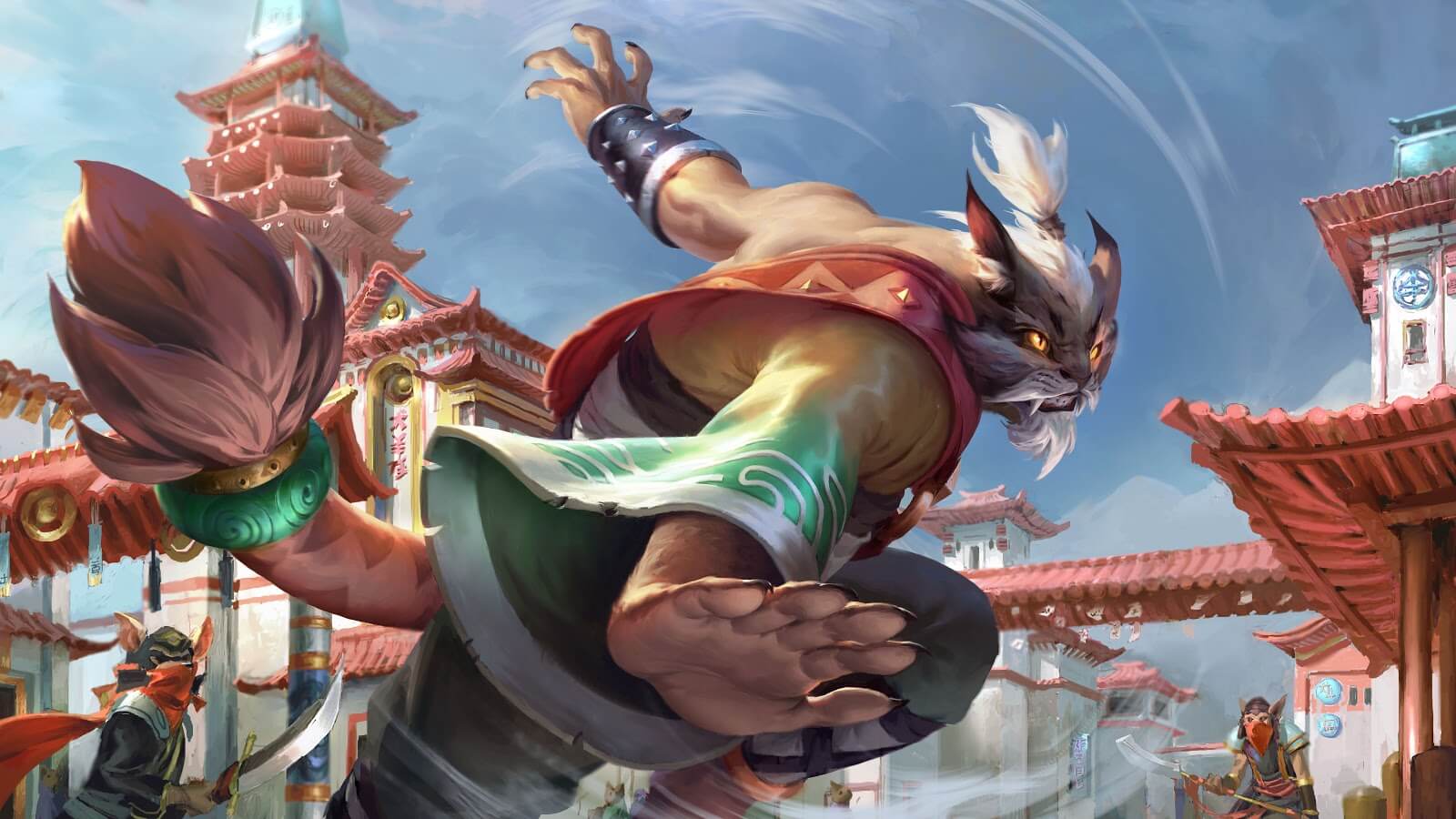 Update 4.0 released a large number of changes onto both Sovereign’s Rise and the Halcyon Fold alike, introducing a brand new hero, fresh skins, new pings, and more. Here are some of the highlights:

Last but certainly not least, community member DIN is hosting a 3V3 double-elimination tournament on March 1st. Get a team together and register for the event before it’s too late! With a large prize pool, many high class teams will be sure to register.

This week in community content, we have artwork featuring Gwen, Ardan, Taka, Kensei, Anka, and Varya. To have your own work featured next week on Broken Myth, submit your content or suggestions to us via email.

Here’s another set of Vainglory silhouette wallpapers for ya 🙂

finished feathered anka! I love the design of this skin.
There will be a gif of my work in progress attached with another tweet. #Vainglory#VaingloryArt@vainglory pic.twitter.com/xZkfNEoS7W

Latest posts by DancingUnicorn (see all)