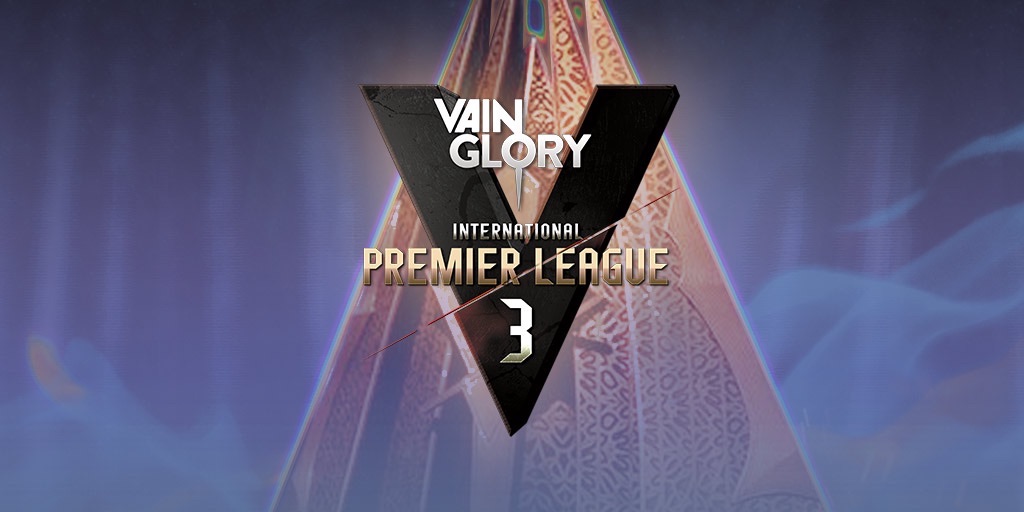 After the first week of matches, many of the fan favorite teams from previous seasons – including Invincible Armada, HUNTERS, GankStars, and INFAMOUS – have secured their first wins and remain undefeated. With four out of six of the undefeated teams facing each other tomorrow in the third day of the group stage, we may catch an early glimpse of which teams to expect in the semifinals. Each team during the group stage will only play three games, so a second win for any of these teams is a big deal. Here is how things are shaping up for the day three matches.

All the Day 3 action will begin at 6am PST (3pm CEST; 10pm KST) on May 10th
and will be streamed on the OGN Global Twitch channel.

What we know about GankStars:

What we know about EASY TO WIN:

GankStars has proven fairly consistently that they know how to use their aggressiveness to counter the farm-heavy Korean meta. However, teams like EASY TO WIN will not roll over as easily and will respond with their own aggressiveness. Coming into this match, both teams will know that whoever wins will have a high probability of guaranteeing their spot in the semifinals, so they will be bringing their best preparations to the table.

What we know about ACE:

What we know about INFAMOUS:

Although ACE lost their first match, I wouldn’t discount them because their opponents, Invincible Armada, are probably one of the top teams entering this tournament. Likewise, INFAMOUS’s statistics from the Tesseract tournament don’t seem to speak favorably of them, but they showed they have what it takes against last week’s opponents, Team GL. Neither team seems to have the upper hand in this matchup. The thing to take note of during this game is how the Korean meta matches up against the SEA meta.

What we know about Hack:

What we know about Hunters:

Both teams performed extremely well last week, so it’s expected to be an exciting match to spectate, perhaps the best of the day. Hunters are more well known from previous seasons and have been playing together much longer, so that will be in their favor as they go against Hack. However, it can’t be overlooked that Hack managed to secure the first place spot in the Korean VGL. Also, similar to Group A, both these teams know that their ticket into the semifinals will be strongly dependent upon the outcome of this match, so expect them to be at the top of their game.