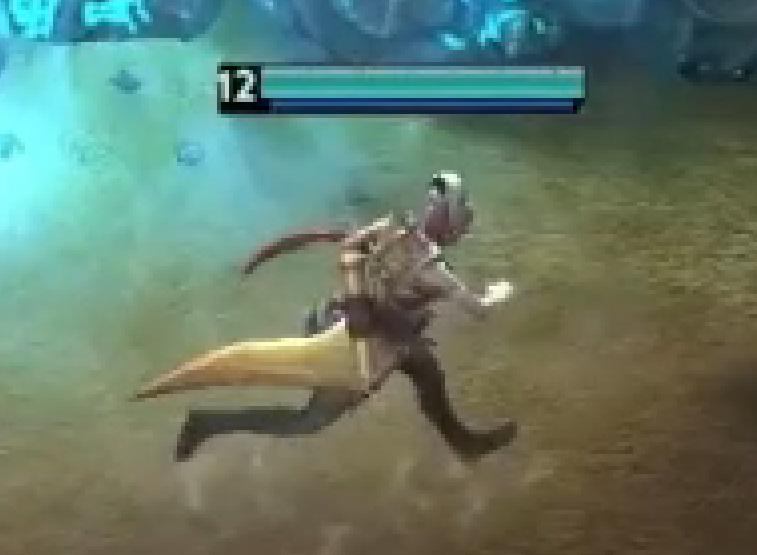 This week’s stream was very different from the norm. As a result of a side bet at PAX, popular Vainglory streamer (and BrokenMyth writer) ShinKaigan was in control of the developer livestream, and boy did he take control…

Before I get into things, I also want to mention that we tried something new with our coverage this week. Instead of me just live tweeting the stream to my own personal twitter, we live blogged it here and forwarded that to the brand-new official BrokenMyth Twitter account! Please let us know what you though of this, we have a survey going here.

So if there’s one word I could use to describe this live stream, it’d be ICE. Over 43k ICE was given away thanks to Shin’s rule, and let me explain exactly why. Instead of the normal ICE giveaway where three random viewers receive a thousand ICE, the amount of ICE given away to users was based on the results of the match. ICE payouts would start at 1000ICE and increase by 200 for every kill by Shin, decrease by 100 for every death by Shin, and increase by 100 for every assist by Shin. The highest payout was 3900 ICE to three extremely lucky viewers! An amazing amount give that in costs less than 8k ICE to buy all of the heroes in Vainglory, about 7k if you buy all of the basic heroes with Glory first, and 6k if you buy the 2k Glory heroes with Glory as well. That’s enough ICE for someone to buy four heroes at the new release pricing and still have ICE left over!

So let’s talk about the games that were played, how all this ICE was given. Shin played a total of 5 private matches with those ICE rules. The first was just a normal match that Shin’s team lost, but still managed to win 1100 ICE for viewers. After this, Shin introduced a twist on the Fitness Friday stream he normally puts on. Developers had to do five push-ups on death, or upon a subscription to Shin’s channel. Shin managed to rake in 3.4k ICE. The next match was an Ultimate Bravery match, where players must follow a pre-determined hero section, build, and skill order. Shin’s team clutched 2.3k ICE for viewers that match. After this they went back to the normal game mode, but pairing Zekent and Shin together for absolute wreckage, that match they set the 3.9k ICE record. Finally after another roster change, Zekent and Shin gave viewers a match that resulted in a final 3.5k ICE giveaway.

Let’s talk about the news from this stream. We got one incredibly juicy preview of Vox!

From what was shown, Vox appears to have a flash ability. It was also mention, that at the moment Vox’s model appears to be a modified version of Ringo’s. It’s hard to tell if the model will be that way in the final release, get further modified in this direction, or if Vox will get a completely new model. Right now though, I’d put my money on Vox being an assassin, something that I would not have expected prior to this stream.

The last thing to be noted from the stream is that at the end, Shin released a bomb shell and put Celeste on free rotation (at least SEMC can get her back off of there).

This was quite a week an entertaining week, and a huge congratulations to the ICE winners! That’s a serious payout that’s probably leaving Fury crying in a corner of the SuperEvil office. Have a great weekend everyone, I’ll see you next Friday for another live stream and recap.

Some random images from the stream:

A Walk in My Shoes