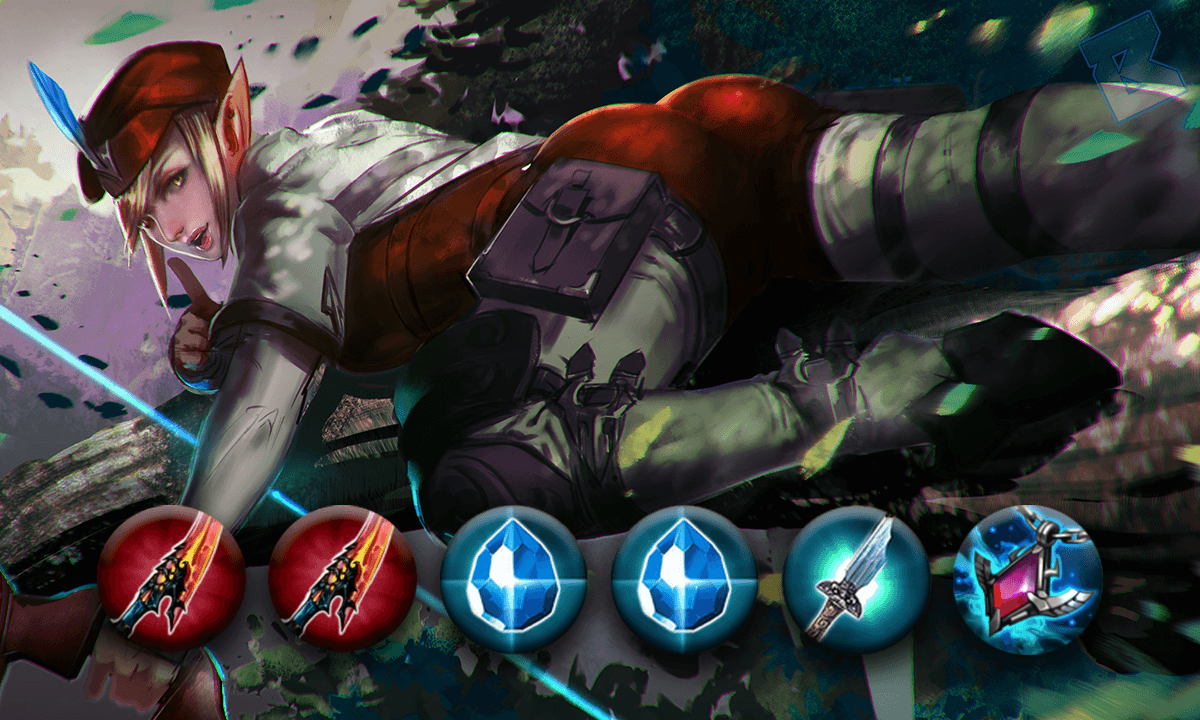 As Kestrel would say, welcome to my crosshairs! This build was originally designed for messing around in Blitz mode, but players may find success in Standard mode as well. If you’re a Kestrel player and want to have fun trying out a new build that has been optimized by analysts, then you’re in luck.

Special thanks to my friend Serenade (hence the build’s name) for sharing the calculation work with me and Futron for helping with the first testing to create the current information. If you try the build, all feedback is appreciated for further optimization. I’d love to know how you do in both Blitz and Standard mode! As a side note, do the queue a favor — play it in Casual before considering Ranked.

Latest posts by Vyzeox (see all)