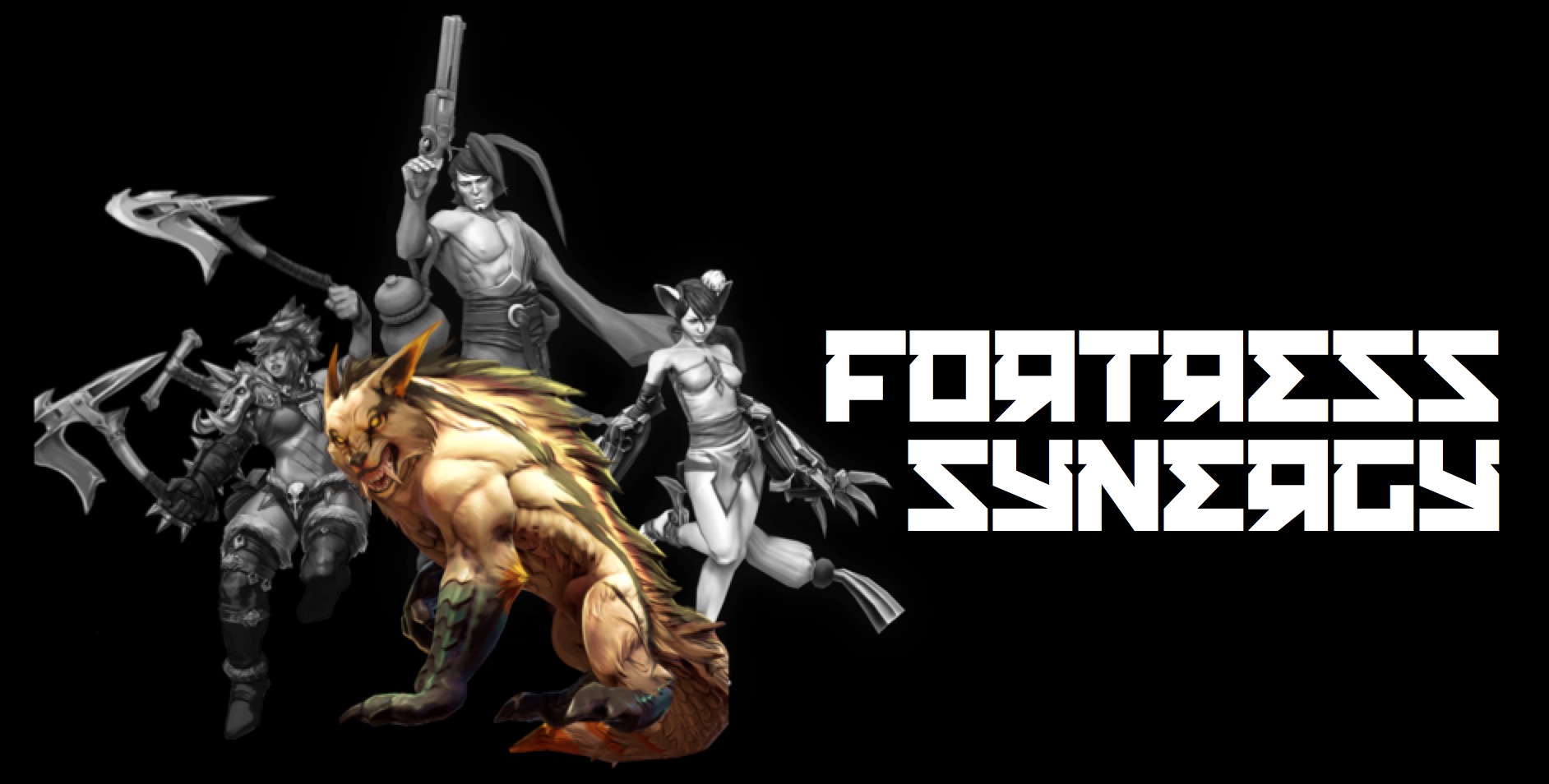 When choosing a team composition, it’s not always about choosing the heroes that perform best individually and throwing them into a pile of three. In a synergistic situation, the whole is greater than the sum of its parts – strong heroes that synergize with each other will outperform strong heroes that don’t synergize with each other! Thinking about synergy between heroes is a great way to not only choose effective comps, but also learning how certain comps are best played by analyzing why they work well together.

This article is the first in a series about analyzing supports and who they synergize with. We’ll be starting by taking a look at Fortress today.

Fortress dropped out of the meta for a while, but the latest patches have brought him much closer to par, with many high-Elo North American teams running him in ranked. He was even a top pick in VGL, which was run on 1.10 – the patch before this one. Let’s look at the components of his kit and how they synergize with other junglers.

What Fortress Does Well

Fortress’ heroic perk gives him a speed buff whenever he is near a teammate, allowing him to keep up with even the fastest of heroes.

A: Truth of the Tooth

Fortress’ A marks an enemy as prey, giving his teammates and himself both a movement speed buff while moving towards the target and lifesteal when attacking that target. This allows his teammates to chase fleeing targets with ease.

B: Law of the Claw

This skill applies a bleed effect to his target that deals a small amount of damage over time. After being hit by 6 auto attacks, this bleed is “popped,” dealing an instant burst of damage based on the enemy’s maximum health and applies a Mortal Wound, or -33% heal debuff, to the target. If overdriven, a popped bleed will also slow the target.

C: Attack of the Pack

Attack of the Pack summons three wolves which track down enemy heroes, applying the same bleed effect as Law of the Claw as they attack. They will continue to auto attack their targets until they expire or are killed. These auto attacks can pop the bleed as well, potentially popping a bleed on every hero on the opposing team! In addition to this, Fortress himself gains a large maximum health bonus and an attack speed steroid.

As a whole, this is a very aggressive kit for a support!

While Fortress has an impressive early game with his aggressive kit, we should also take a look at what he doesn’t have.

Fortress lacks reliable crowd control (a.k.a. CC). He has neither a stun nor a reliable slow; a popped bleed does slow, but only on overdrive and only after 6 auto-attacks. So, while he is a fantastic support for aggressive team comps, he is not a very good protector. Additionally, once late game rolls around, his base damage is less overbearing because the carries will typically have built some kind of defense by then. In the late game, Fortress’ small amount of burst is generally less helpful than being able to reliably protect your teammates and use CC to help focus an enemy down.

It’s very important to note that the numbers on his abilities are pretty amazing in the early game. This kit combined with decent early-game numbers makes Fortress a very aggressive support who shines in the early game more than he does in the late game. As a result, he has strong synergy with other high-damage, early-game heroes. He has mild synergy with heroes that apply auto attacks quickly, as even the slowest attack speed can pop the bleed effect in a single engagement. Because Fortress’ A also offers chase, I would say that he also has mild synergy with heroes that benefit from extra movement speed. However, practically every hero benefits from extra movement speed. Heroes that benefit more are those that lack crowd control in their kits.

So who does Fortress synergize with?

Koshka is the first that springs to mind. She has strong synergy with Fortress because she is very strong in the early game, which means that the two of them can often snowball games by invading aggressively and repeatedly taking the enemy’s farm. Additionally, because she deals most of her damage through auto-attacks, she will also pop the bleed on enemy heroes faster.

Ringo is a fantastic hero with Fortress. Weapon Power Ringo has a strong early game and has boosted attack speed on his B! Perfect synergy! However, it’s important to note that Ringo mostly lanes, and generally isn’t as good in jungle because of how gold hungry he is and how squishy he is.

Glaive has mild synergy with Fortress. Glaive is not usually thought to be a very strong hero early game, but typically builds early attack speed. Combined with a Fortress, a middle-of-the-range early game hero such as Glaive is much stronger and much more frightening in the early game. Although Glaive does have a gap closer (his A), it is on a rather long cooldown and he doesn’t have any other gap closers, speed boosts, or CC, so Fortress’ A helps him chase more easily.

Petal has mild synergy with Fortress. Although she does have a strong early game and her passive does give her an attack speed buff, she is squishy and suffers later in the game without a more protective hero.

Taka has mild to neutral synergy with Fortress. Combined with Fortress’ Law of the Claw, Taka can burst down an enemy fairly quickly. However, his early game is rather weak compared to previous patches.

Vox has neutral synergy with Fortress. While Vox’s A and high base Attack Speed synergize extremely well with Fortress’ B, Vox’s early game is currently too weak to properly take advantage of Fortress’ early strength.

Krul has neutral synergy with Fortress because he often builds a lot of attack speed. Truth of the Tooth also helps him stick more, which has been a chronic problem since Krul’s inception. However, it is very important to note that Fortress is an early game hero, and Krul is very much a late game hero. When Fortress is strongest, Krul is weakest, and vice versa. While Fortress’ early game strength does round out Krul’s early weakness a bit, it’s still rather likely that he will be run over by a stronger early game comp.

Joule has neutral synergy with Fortress. She has a middle-of-the-range early game with decent damage.

And what do you know? Koshka, Fortress, Ringo is a very popular team comp at the moment due to the early game strength and snowball potential of the comp when played effectively. It was seen in VGL NA several times! Rona, Fortress, Vox also saw play in VGL NA by HHForce.

This leads us to the question: who doesn’t Fortress synergize with? Some predominantly crystal power (CP) heroes such as Skaarf, CP Skye, and Celeste don’t work so well with the mutt. Since they usually don’t output most of their damage through their auto-attacks, but instead through other parts of their kits, Fortress is a poor choice for these heroes. In addition, it should be mentioned that these heroes are usually very squishy, and Fortress’ inability to protect them and help them survive through teamfights causes him to usually have negative synergy with these heroes.

The next time you need to choose a support to complement your jungler, keep these synergies in mind.