The Must-See Games from the Autumn North American Live Finals 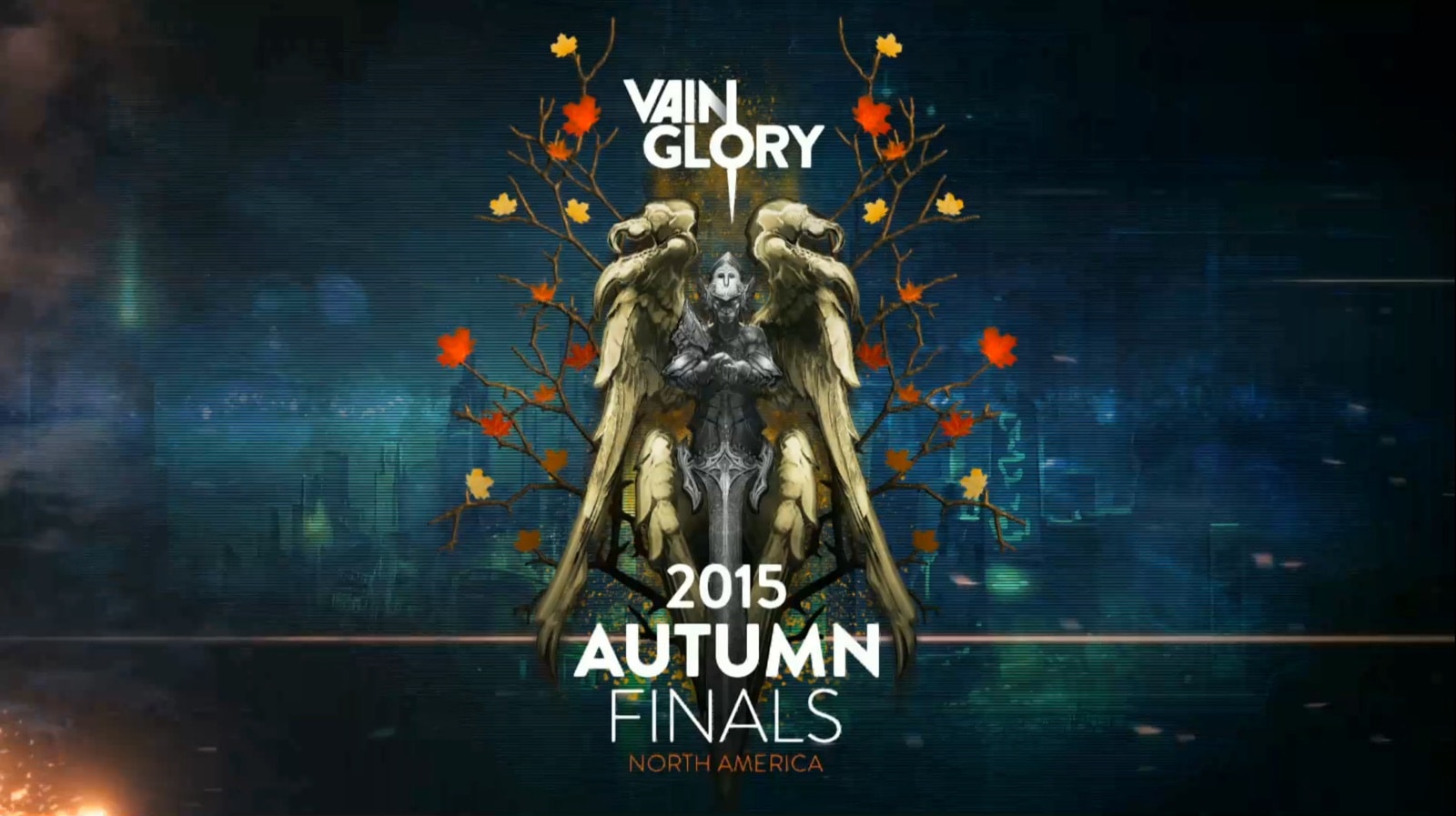 Over the course of three days, the Vainglory NA Live Finals created approximately 20 hours of Twitch videos for us to watch. For those of us who are more time-constrained, I have condensed this down to two hours of the most intense, best-of-the-best gameplay, guaranteed to get your adrenaline pumping. These are the matches that were far from one-sided, the ones where you’re at the edge of your seat, wondering who the victor will be.

For each game I’m including a link which will take you directly to the specific timestamp where it begins. Enjoy!

VON Menace entered this tournament as the number one seed and potentially the most feared competitor during the NA Live Finals. This was the first time during the tournament that Menace was given a run for their money. Also, with both the top junglers banned, the teams were forced to choose some less common jungle compositions, making for an interesting matchup.

Another match where VON Menace was given some intense competition, this time by Gankstars Vega. The first blood takes place less than a minute into game and the aggressiveness of these two teams continues throughout this 20-minute brawl.

Nemesis Hydra and Liberation X were two of the most closely matched teams in the tournament and it showed during their games. As you progress this match, you can see them each struggle for dominance, fighting tooth and nail, and pushing their skills to the limit.

If you liked the previous game, this one is guaranteed to satisfy. With a different draft of picks and bans, the teams were forced to produce new strategies and test their talents with different heroes. This is also one of the longest games of the tournament, showing that this a very even match.

Just drop what you’re doing and watch this one right now. This was an epic battle of titans that shook the very foundations of the world. At the 24-minute mark, the teams a perfectly even amount kills and gold, leaving you at the edge of your seat. These are some of the top players in North America at their best.

Liberation X and Nemesis Hydra met again in the final matchup of the weekend for a lengthy round of five games, with the final game determining the champion. I encourage you to watch the whole series of games, but if I had to highlight one of them, this would be it. The plays in this game were amazing, particularly by Nemesis’ support, LostBoyToph. Prepare to have your mind blown by the impact of a good support player.