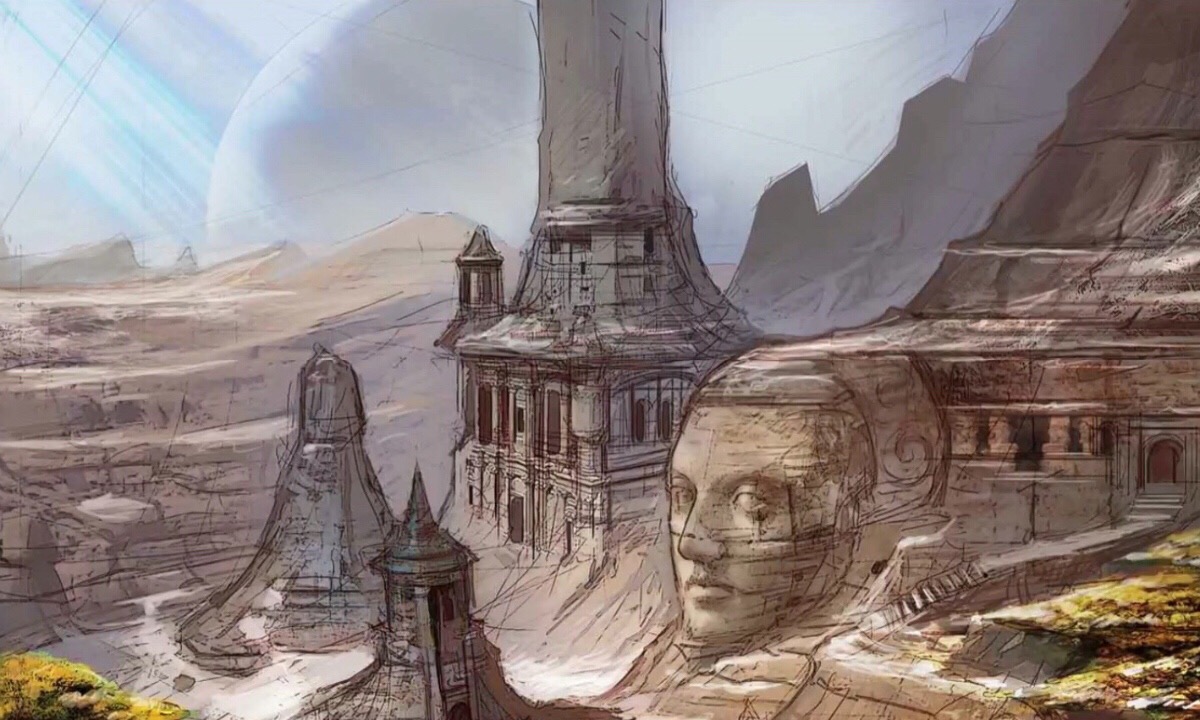 Recently, the official subreddit experienced an outburst in posts containing screenshots of menus, gameplay, and artwork from Vainglory’s early days. We dug deep into our past resources to find a collection of Vainglory concept art from before the game even released to the general public. Do you remember Kindred: Asunder? How about the original Halcyon Fold themes? Take a look at the images below for early Vainglory concept art!

If you have any images we missed, tweet them to us and we’ll be sure to share them. Let us know in the comments below what your favorite Vainglory concept art was! Props to the Super Evil team for bringing their game this far.