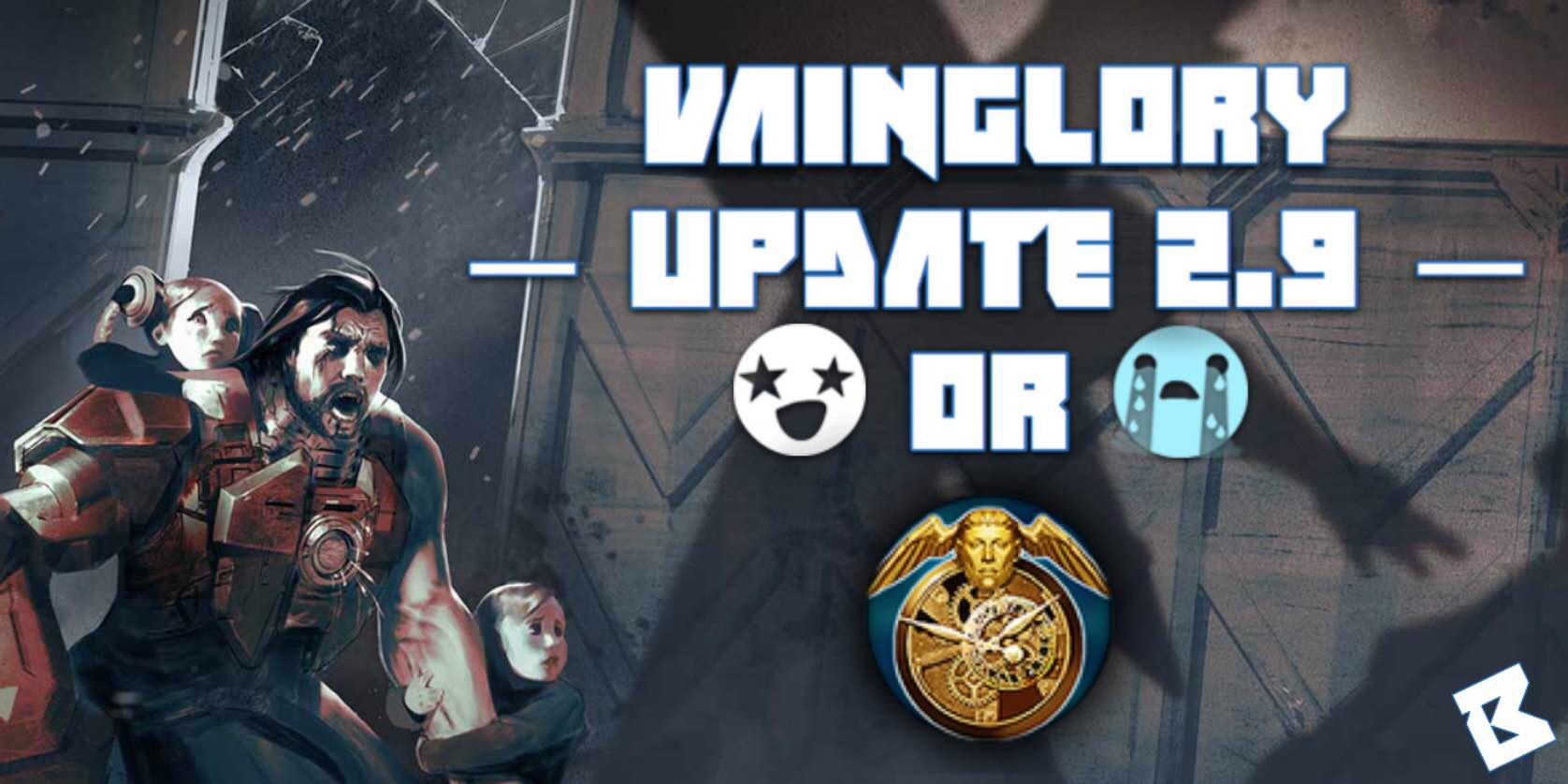 Hello and welcome back to Broken Myth! In this series, we are going to take a quick look at the drastic changes in the Crystal Power (CP) item path dropped in Update 2.9. We saw the addition of 2 items, Broken Myth stripped of it’s passive and a rework of Clockwork. This article will focus on Clockwork and how compares to the previous version. Let’s dive in and find out if this time warping device is better in the future or the past.

How the Clock Works

Starting with the changes, Clockwork is going to run heroes an extra 250 gold in Update 2.9. For the extra gold, players get 60 CP where the previous version had none. Update 2.9’s Clockwork loses 5% cooldown speed from 40 to 35%. The final change comes in the form of the passive rework. Update 2.8’s passive read:

Upon damaging an enemy hero with an ability, reduce all cooldowns by 7.5%. This can only occur once every 2 seconds.

The passive change is the most intriguing change here. Clockwork now gives 60 CP straight off the bat, whereas a hero needed 200 CP to get an extra 60 CP from the Update 2.8 Clockwork passive. So far, so good. The loss of 5% cooldown speed can technically be made up with Update 2.9’s passive that grants cooldown speed. Notice, it must be an ability hit on a hero to trigger the cooldown speed and is limited to a max of once per 2 seconds. Successfully landing an ability will mean a greater cooldown reduction, so work those skillshots or use on hit abilities to reliably trigger the passive!

How does this play out in a real scenario? Isn’t that all that matters? Well, let’s take Skaarf’s Spitfire and a make-believe target dummy. To keep things simple, this target dummy has no defense and infinite health for us to test out the different Clockworks. I chose Skaarf’s Spitfire because its cooldown is greater than 2 seconds, so we can reliably proc the passive on each hit. Otherwise, the calculations get complicated like with Celeste’s near 1 second cooldown on Heliogensis.

Alright, we have a Skaarf and an unmoving, complaint target dummy. Let’s give the Skaarf a Clockwork and a Shatterglass to get the Update 2.8 Clockwork passive in the game. Here is what the stats that matter look like before our test.

We can see before we get started that the Update 2.8 Clockwork passive is not enough to keep up with the 60 CP from Update 2.9 Clockwork. We will need to pay close attention to how the Update 2.9 Clockwork plays out in our scenario. Just to test different scenarios, we will have Skaarf played by a pro player and never miss any shot, a PoA player who thinks trick shots are cool and hits 75% of the time, and me, who still can’t hit a stationary target with a skill shot, at 50% accuracy. Finally, let’s take a look at how the cooldown rates look overall. Big thanks to Vyzeox and physiX for sharing their work. We can see how drastically the new CW passive reduces cooldowns the longer the cooldown is. The 7.5% reduction applied to all abilities currently in cooldown is a big buff for CW and heroes that depend on CW. Hope you enjoyed and learned something from this analysis today. Now, we can safely say that the new Clockwork is indeed OPAF for a measly 250 extra gold… who needs defense anyways? If you would like to see something else broken down or how we can improve let us know in the comments below!