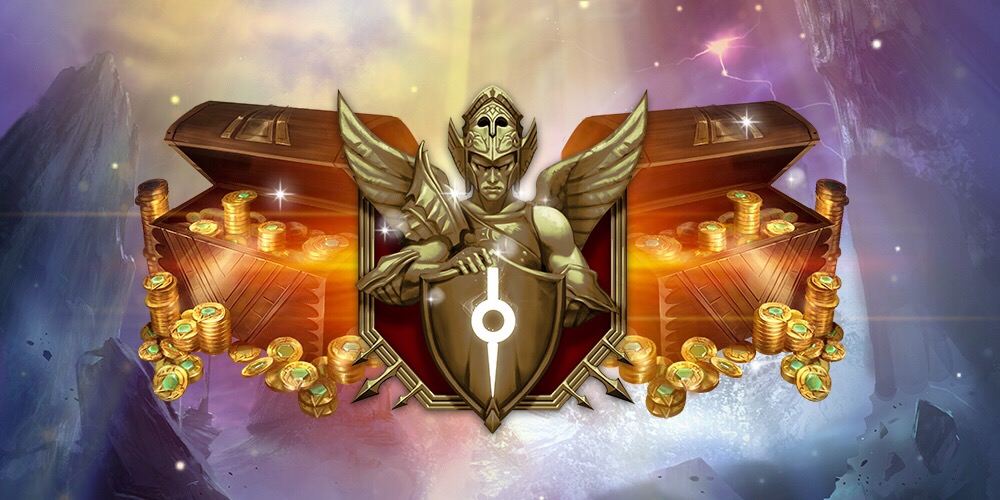 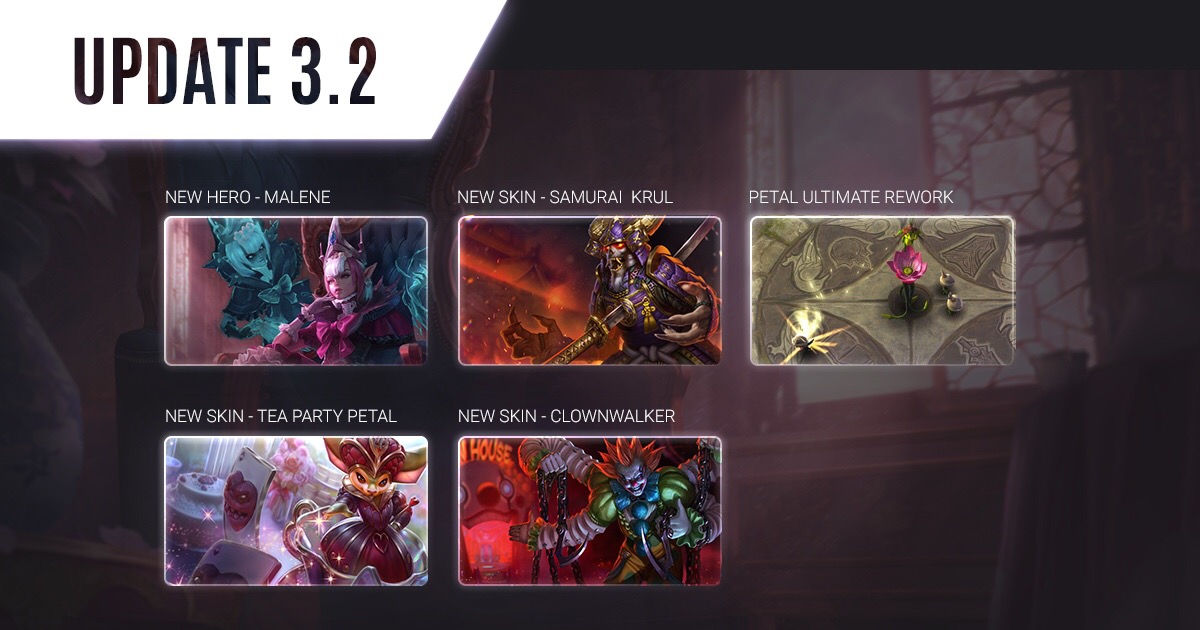 Vainglory Update 3.2 featured numerous balance changes spanning from the dragons and heroes to lane minions and gold bounties. Be sure to give them a read for an edge in-game!

For the current competitive season, Slimy Salamanders announced a roster update. PEC0 (Yugi) will be leaving the team, with XenoTek taking his place in the top lane. It’ll be exciting to see how this impacts their team dynamic since both are very skilled players. As it now stands, Slimy Salamanders consists of: IraqiZorro, MICSHE, XenoTek, Status, and R3cKeD.

This week in community content, we have a helpful app and stunning artwork. To have your own work featured next week on Broken Myth, submit your content or suggestions to us via email.

Sereivoan Yong has released ‘Glory Guide — VG Stats and Guides‘ on the iOS App Store. The app is a great way to learn about heroes’ abilities, build paths, talents, and more. 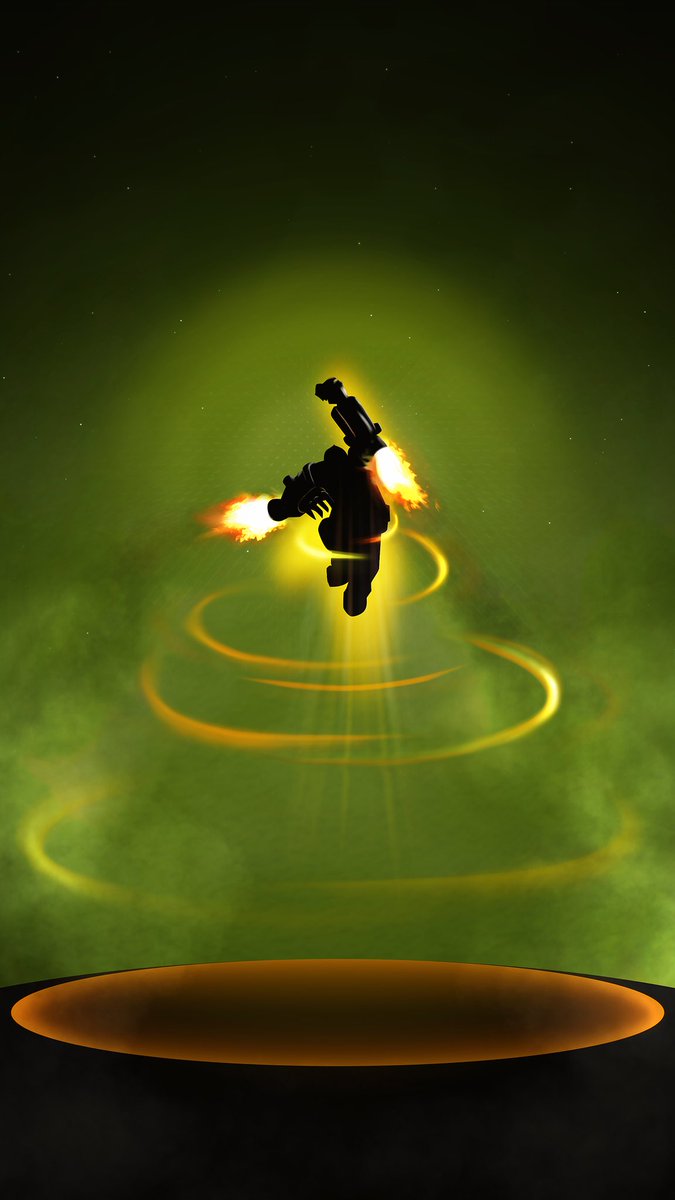 Ruzzle on Twitter put together a moving Princess Malene animation from her previously static splash art.