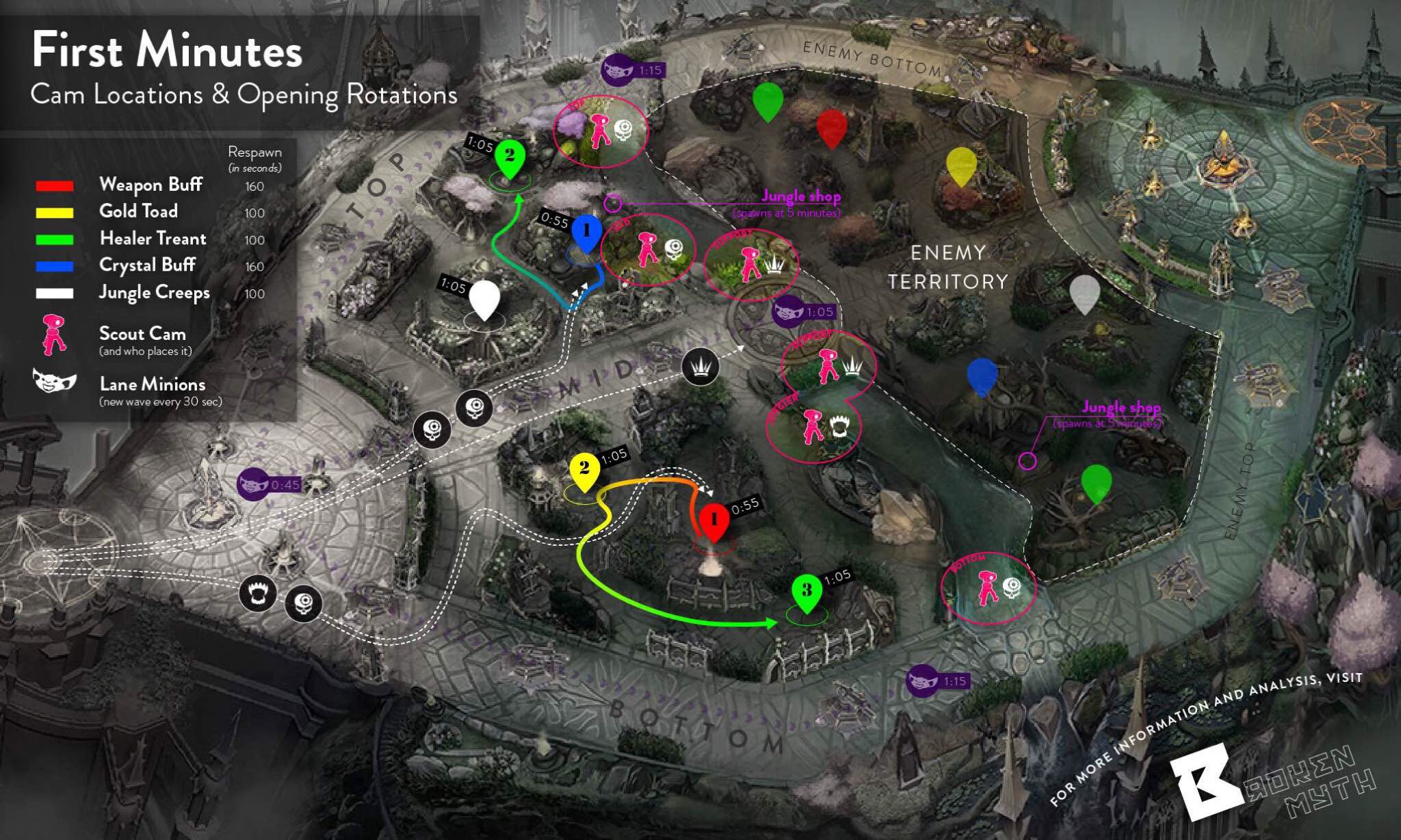 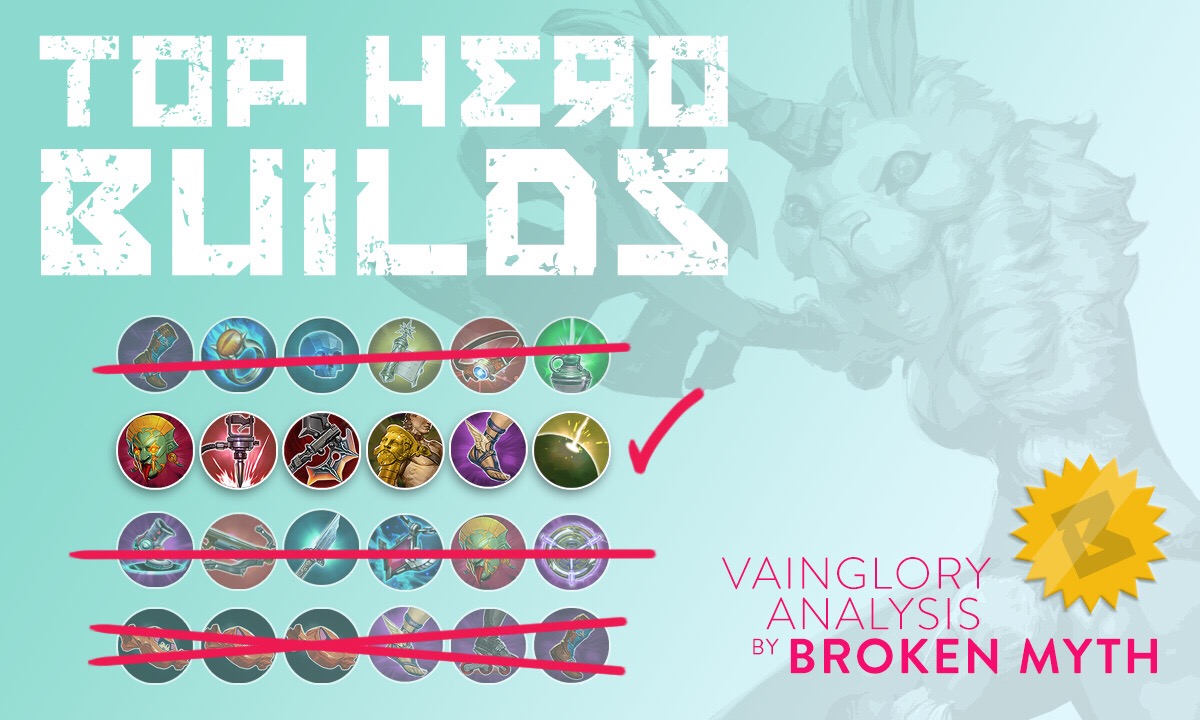 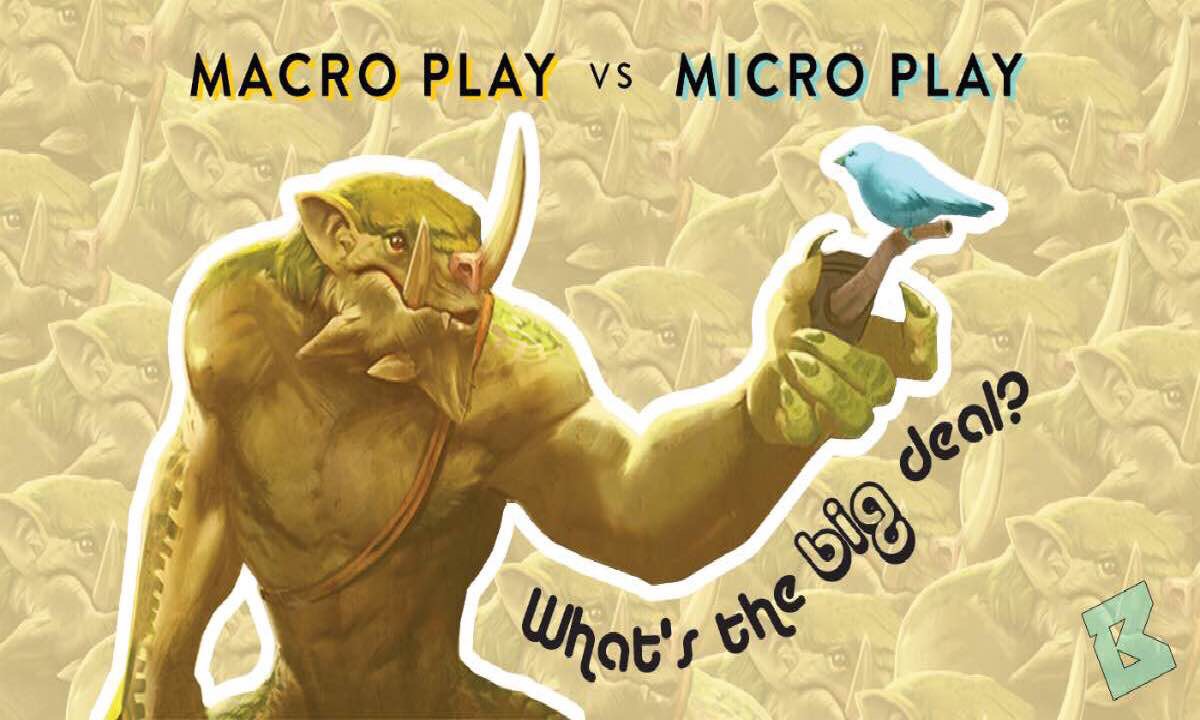 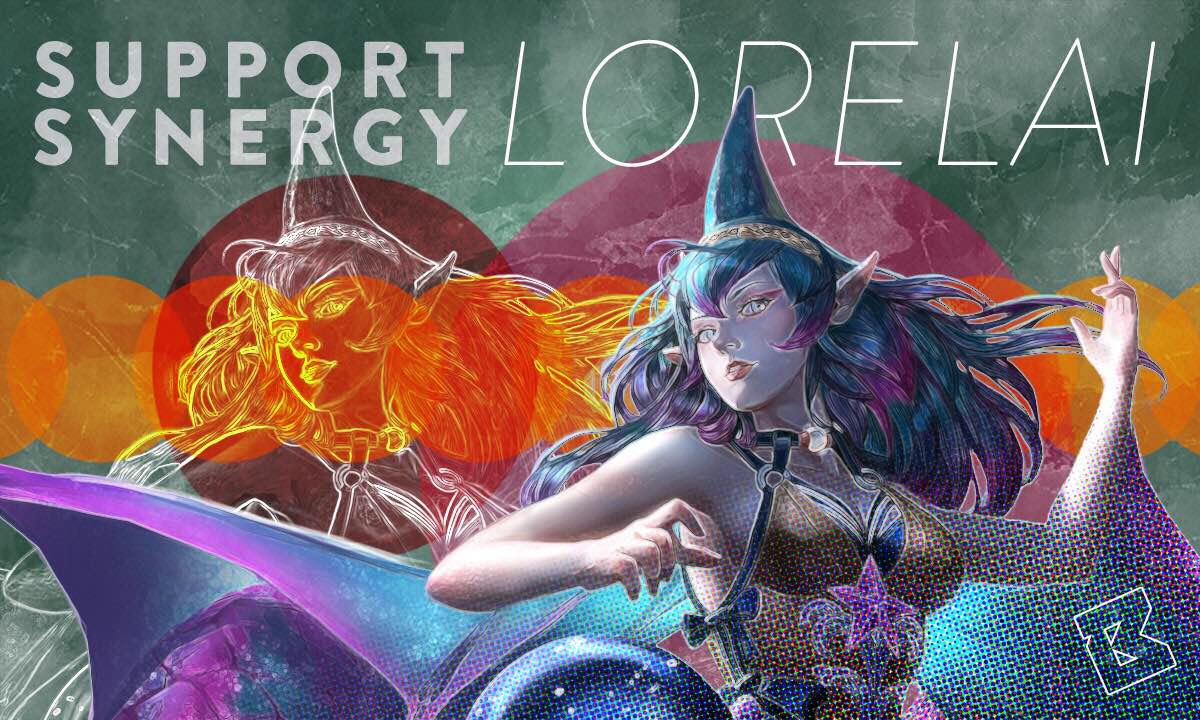 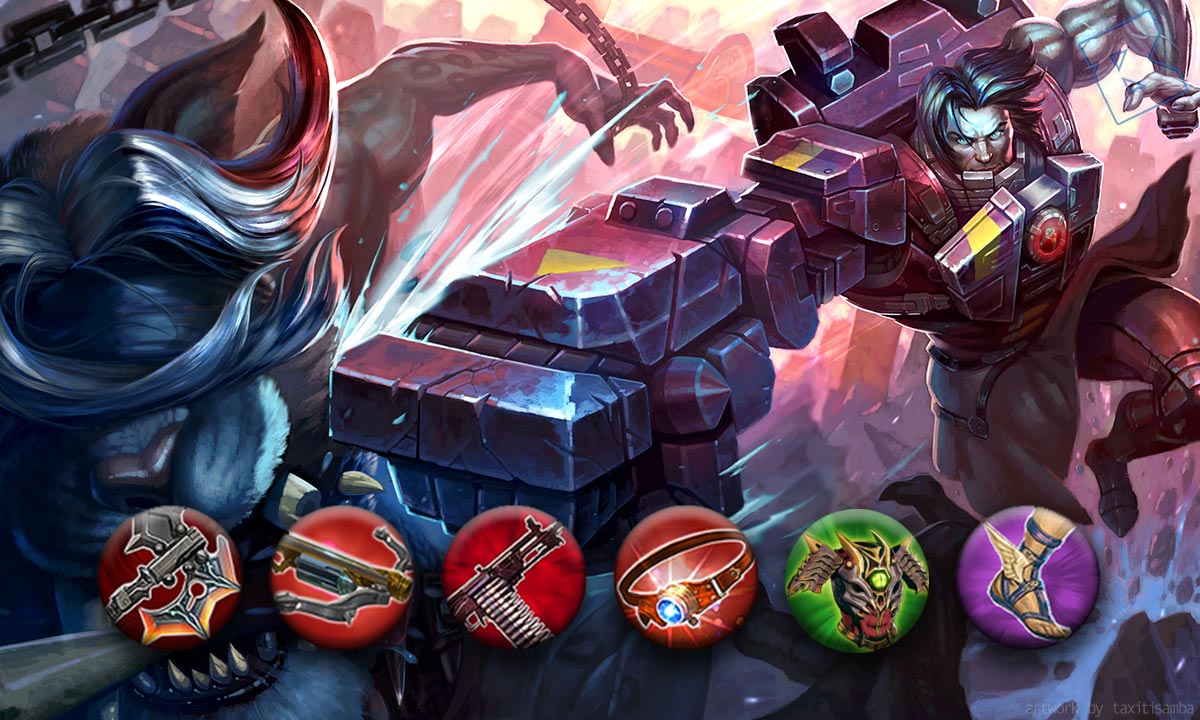 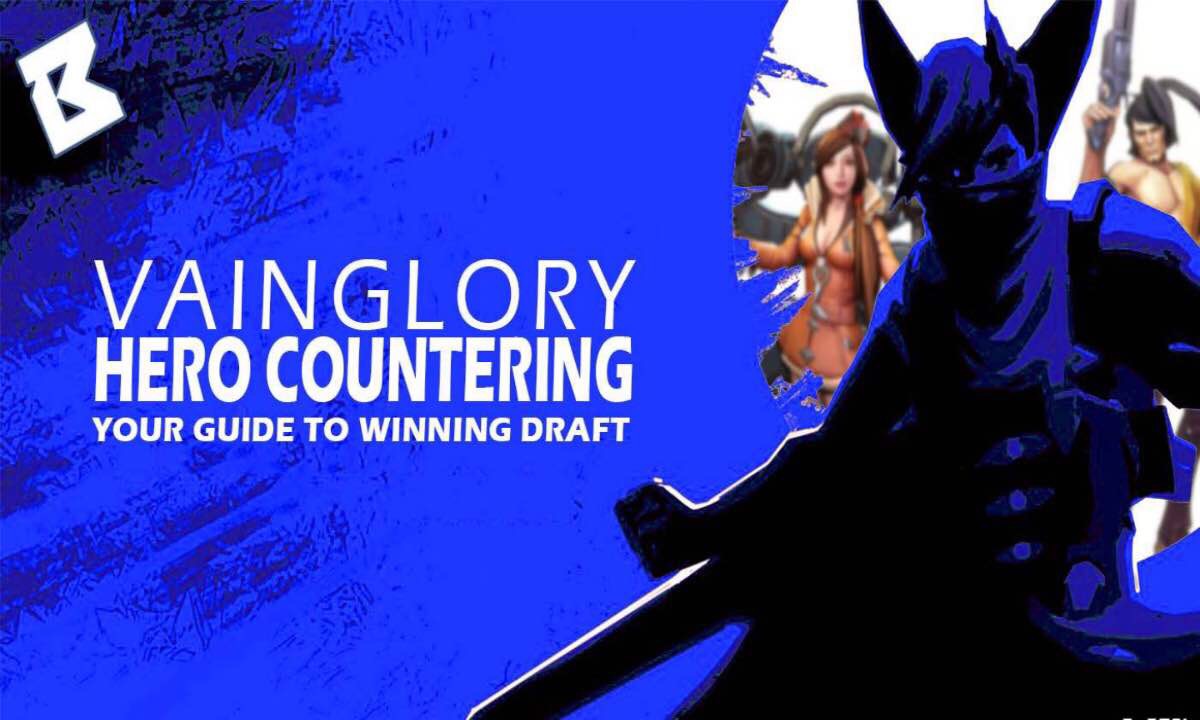 Over the past few months, I’ve curated some of the best gameplay footage I’ve recorded to date. You’ll see excellent plays by laners, junglers, assassins, ranged carries, and  protectors. I hope to periodically release new episodes as I acquire more footage. Enjoy!

A short Vainglory guide on what is stutter stepping and how to perform the technique. I hope this helps all the new players out there! 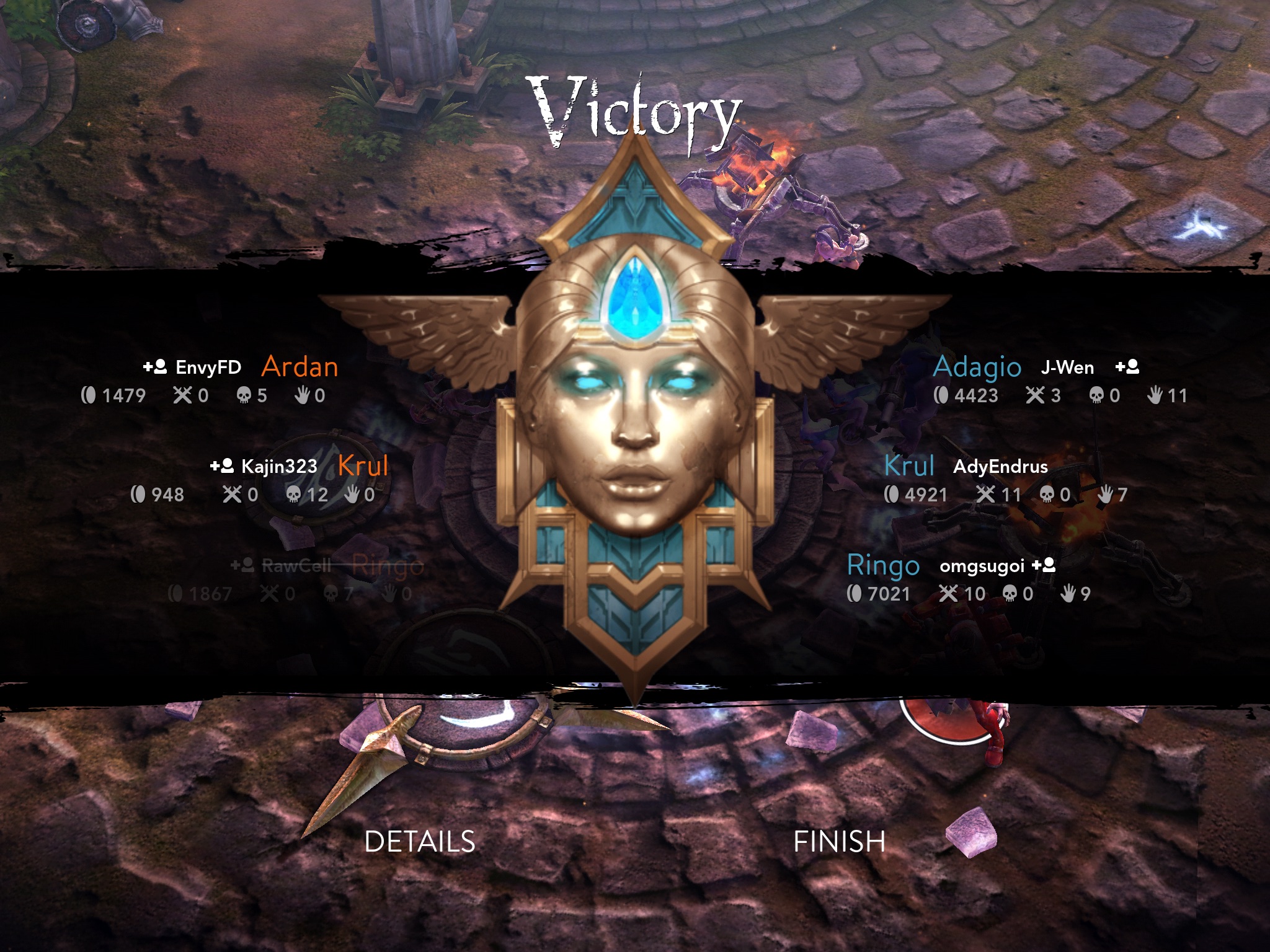 Everyone has a bad game now and then. Some people get upset. Some cry, some pout, some yell, some throw things. Me? I get vengeance through what I call a “Retaliation Game”.

Last night I had a SAW on my team go 2-14. The Taka on my team quit at 5-8. I finished 7-9, not an impressive score, but decent considering how much my SAW had fed. The hour was late. It was probably in my best interest to go to sleep, but I couldn’t sleep with that bad taste in my mouth.

I queued for another game, praying to the VG gods that I wouldn’t have another 2:57 queue. My queue popped after roughly 30 seconds. Game on.

I got to the jungle shop and got vision of the enemy team who were moving diagonally across the open to try to take our double camp. 1v1 as Krul I can beat anyone, especially level 1. However, I was out-numbered. I started to kite back to where Adagio was. The enemy Ardan and Krul jumped me, so I turned to start beating on Krul. I knew that if I didn’t stack weakness on him that he’d stack it on me. As soon as I started attacking him he triggered his Spectral Smite and I knew we had won the level 1 engage. I picked up first blood and chased Ardan into his jungle.

We spent the first four minutes reaping the enemy jungle, saving ours for later. I was a nightmare by six minutes into the match. We showed no mercy.

Luckily I still got to bed early because the game was over so soon.

EnvyFD, Kajin323, and RawCell, I’m sorry. This wasn’t about you. It was about vengeance. Team Broken Myth is hosting a 2v2 tournament. Watch the action below on Saturday!

Tune in for a chance to win VainGlory stickers! Details can be found here. To celebrate the launch of BrokenMyth.net we’re doing a small giveaway.

During the tournament each person who predicts the winning team before the final match starts will be entered into a drawing. Two lucky winners will be chosen at random. We will email them using their BrokenMyth.net email accounts asking for their home addresses, and we will send them stickers!

If you can’t register, don’t have an email address, don’t have a mailing address, or don’t like stickers, don’t worry! We still want to hear your prediction on who will win the tournament!

Come cheer for your favorite team as they battle on the Fold!